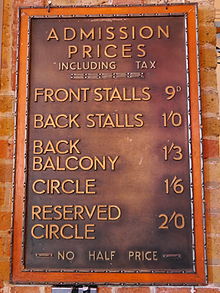 3 thoughts on “Not my “Favourite””