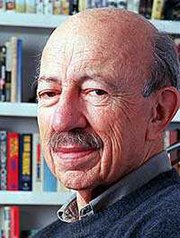 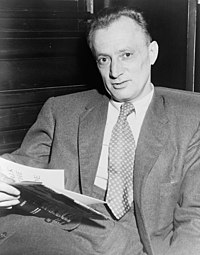 Now I know where the title of Watercolor Paintings’ song “Shower of Stones” came from (see prior post, review of their album When You Move). I had gotten a Shirley Jackson novel at the library. Four pages into The Haunting of Hill House, there it was: a mysterious “shower of stones” that solves the mystery of the title of Watercolor Paintings’ dark and ominous rock classic. Interesting. Then I continued reading the book.

The book is part of a series of horror literature by Penguin Books. It has a very cool, scary cover and black-tipped pages, and a brilliant erudite introduction by the series editor Guillermo Del Toro who just won Best Director and Best Picture for The Shape of Water, and who signed the piece at Thousand Oaks, Ca. 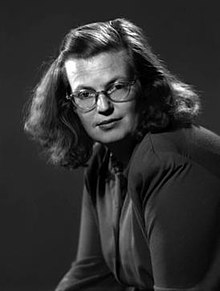 The Haunting of Hill House is a story about exactly that, except the title might be more accurate if the “of” were a “by”. Anyway, Shirley Jackson wrote with the dreaminess and imagination of an adolescent girl and the wit and drollery of a sophisticate. She had a special soul. This story is perfectly gothic, in that the setting and many of the key characters have that strange broken quality. What make the book so fascinating to read are Jackson’s little nuances. I’m not even sure what nuances are but whatever they are, this book’s got ‘em. They will make you smile as you shudder.

“Stop that, Jim, d’yeh hear? Leave yer sister alone on the street. It’s like I can never beat any sense into yer damned wooden head.”

That short passage from Stephen Crane’s story Maggie, a Girl of the Streets may seem trivial, at first glance. But after reading Maggie, that bit of banal dialogue proved to be a perfect window into the icy irony and social criticism that Crane put into that classic story, and into his body of work as a whole. There is no question that Crane broke new literary ground in two important ways, at least if we consider this side of the Atlantic.

His prose, in the words of Hamlin Garland, was “astonishing”. He wrote in a style more modern and, I think, more poetic, than any earlier or contemporary American prose writer. He almost certainly inspired the next generation or two of story writers, and they were an innovative bunch indeed.

The other quality that Crane pioneered was the gritty realism of his settings and subjects. He told it like it was, long before that expression became a cliché. He had the most amazing ear for vernacular speech. Add to that a sharp understanding of human nature. The characters and their dialogue are so lifelike that one can’t help but enter their world and identify with their problems.

Despite illness and death at 28, Crane left us a sizable collection of novels and stories. We all read The Red Badge of Courage in high school. I remember nothing about it, sadly, and did not read other Stephen Crane works until now. That is my loss. Besides Maggie, I have now read many of his collected short stories. The Monster was powerful and ahead of its time in social consciousness, and The Open Boat was impossible to put down. In a very few short but prolific years, Stephen Crane made himself into one of the best American writers, of any era.