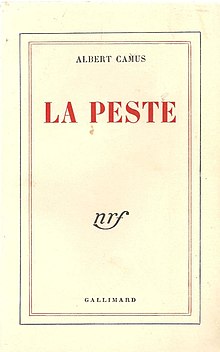 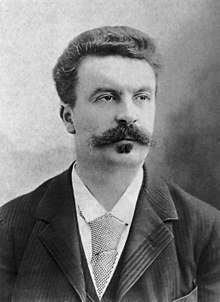 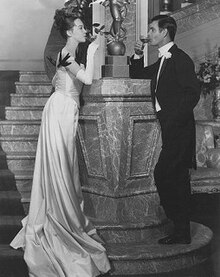 “I’ve always thought,” I said, “that anyone who makes someone else doubt the foundations of his morals hasn’t lived in vain.”

Our daughter loaned us the book. My wife and I both read it. I had never heard of Marguerite Duras. I am glad to have crossed paths with her at last. The Sailor From Gibraltar is an odyssey of sorts, and a strange kind of love story. A nameless disenchanted bureaucrat becomes infatuated with a woman pursuing an endless voyage to find a lost lover. Both loves are one-sided, obsessive, and blind. At the deepest level, the novel is a study in philosophy and psychology. It charts the murky depths of love and, certainly, life as well.

Written and translated in tough, lean prose, the book is a search for something that doesn’t exist. The story and its characters are full of contradictions. They don’t know their own minds—or hearts. And that’s what ultimately touches ours.